This is the top of Cadillac Mountain in Maine. I recently took a trip there with a friend hoping to get away for a nice weekend, eat some lobster and take some great photos. The other part of this story was that my mom had died a few months prior to this and she and my dad had taken my brother and I here on a vacation when we were really little.

Years ago, we went everywhere on that trip to Maine, but the trip to the top of Cadillac Mountain was my favorite. I remember taking the trip to Acadia National Park but I was so young that there were other parts of the trip that I couldn’t remember so revisiting this area was a way to reconnect with that memory and that time so long ago.

As with any National Park, it’s not uncommon to meet families from all over the world taking selfies and pictures of each other. As I stood watching them, I remembered my parents with their camera, taking pictures of my brother and I. This was back before there were cell phones, video cameras, cassette players in your car. It was so long ago that the car was a station wagon that had paneling on the side. Back when dinosaurs roamed the earth.

I think Johnson may have been President. Back when the Beatles were not yet famous.

Anyhoo – as I stood there watching, at least 10 families were taking pictures which were mostly selfies – extending their arms straight out to capture the picture of everyone with them.

Watching them bugged the heck out of me. I thought about how many pictures we had of our family together that it suddenly became very important for me to make sure every family I ran into had the ability to acquire the same memories and family photo that I did – a picture of them together. (And I mean TOGETHER – not this extended from an arm lengths away crap).

So it became my mission to ask every family I saw with a camera “hey, can I take that picture for you?”. Every one of them agreed and handed me their camera or their cell phone. And I didn’t take just one picture, I took at least five. And then I would teach them my favorite photography term – “scrunch up!”. It felt so good to see them all smile and hug their children and each other.

Suddenly – taking a picture, a panoramic like the one above (which I eventually did take when I ran out of families..) was not as important to me as making sure they all had great memories of a wonderful day in one of our country’s most beautiful parks.

At one point, I ran into two girls, sisters I think, who had a camera that I couldn’t get to focus. The camera owner acknowledged she had been struggling with it and said “I’m having trouble with my lens, here use my phone.” She handed me her iPhone and I was able to get great shots of the two of them together. But then I looked at the phone and had no idea what the language was on the phone.

So I asked them “what language is this?” and they said “Finnish!”. “Ahh, land of the happy people” I told them (suddenly not sure if it was Finland or Denmark), but they laughed and went on their way, walking down the trail to get a better view of the beautiful sunset.

Watching them walk away from me I realized that I haven’t taken enough vacations to our national parks. And I realized that there may be a difference between taking a selfie and being fully present and engaged in a photo together with the ones you love the most. 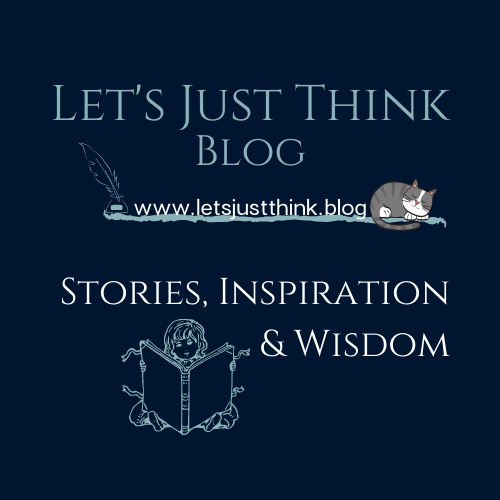 Long Ago To Now

“They’re On The Boat”

What Will Be the Legacy of Our Nation?

I Found A Christmas Elf At Walmart

“What’s That Spot On The Back Of Your Leg?” – My Adventure With Melanoma